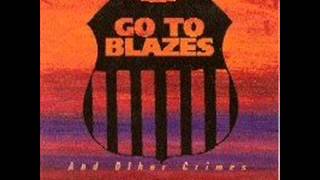 There's been so much great stuff written about Lou Reed since his passing. I'm not sure what I can add. But here's my favorite three Lou Reed covers that perhaps you haven't heard before. 1. Go to Blazes, Underneath the Bottle GTB always had great covers in their repertoire. They even made a sort of "covers" record called "and Other Crimes". It contains stellar versions of songs by Gordon Lightfoot, Gene Clark, Kinky Friedman, Lee Hazelwood and our late friend Bruce Langf