The links to many of these stories are temporarily unavailable due to the untimely passing of our friend and Phawker publisher, Jonathan Valania, as the Phawker website is currently down.  We are hopeful that the website will be back online soon. 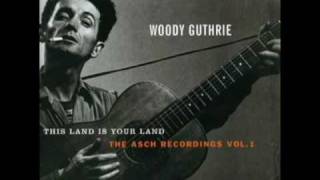 Just when you thought you'd escaped the clutches of No 2 Unalike, it's BACK! As you know, the premise of the shows was to feature 75 of my songs with the 75 that influenced them in some way. Sometimes the connections were obvious; other times perhaps not. In any case, I've decided to write some mini-essays describing a bunch of the No 2 Unalike pairings. Here's the first from Night One, Nov. 4th, 2015 @ Ferg's: Woody Guthrie's "Great Philadelphia Lawyer" and my own "Texas Eag