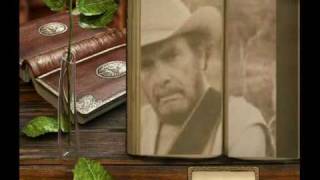 From Night One, No 2 Unalike, Wednesday, November 4th, 2015, Fergie's Pub Merle Haggard's "It's Not Love (But It's Not Bad)” paired with my own, "Lord Baltimore” Sometime in the late 80s (or it mighta been the early 90s), I saw Merle Haggard play the Birchmere. I've seen him several times since but this was my first Hag show and I was in full fan-boy mode. I picked up an 8 x11 glossy photo of Merle at the merch stand after the show and walked over to his tour bus to see if