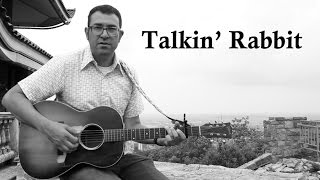 I moved to Pennsylvania in 1992. I decided it was time to read John Updike. I began with Rabbit, Run and it knocked me out. Maybe it was my age at the time (close to Rabbit’s) or something else but I’d never encountered a character that felt so real to me. I was eager to continue with the rest of the Rabbit Tetralogy but got this funny idea that I should wait ten years between books, just as Updike does in terms of describing Rabbit’s life. I stuck to the plan for a littl

John Train: "Where Were We (for John Prine)"